What should a Waste Transfer Note (WTN) contain, and what is it? 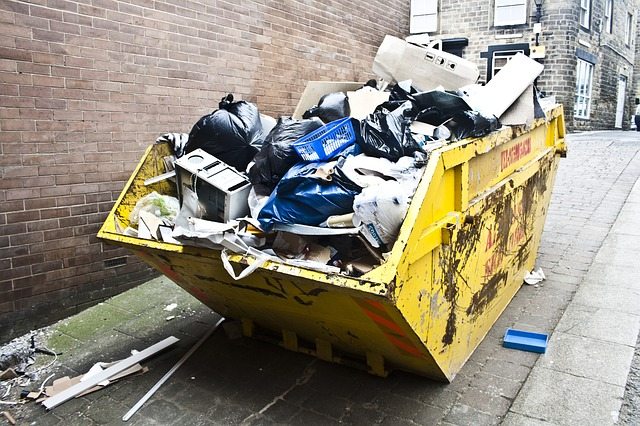 The Waste (England and Wales) Regulations 2011 (amended) places a requirement on all waste producers to remove the waste through an officially licensed waste carrier.

This document is used for the tracing of the waste to its end destination.

The WTN should contain the European Waste Code (EWC) for the specific waste stream being collected, the name and address of the waste producer (transferor) and name and address of collector / receiver of waste (transferee), date of collection, the Standard Industrial Code (SIC) for the premises, and a reference to the consideration of the hierarchy of waste requirements (Clause 12) confirming the hierarchy of waste disposal has been considered and implemented.

The note should also contain a description of the waste, containment method and volumes disposed, and any further transfers from the collecting company (if any).

Other information may also be present on the WTN such as site permit references, waste carrier registration numbers etc.

This document is a legal requirement and as such no waste should leave a site or be received without one being available.

My aim is to offer practical advice on all aspects of health, safety, environmental legislation and regulations and in doing so keeping your business safe and compliant to the law. We offer practical assistance in writing systems to meet UKAS certificated ISO 9001, 14001 and ISO 45001 systems which are excellent tools to drive your business forward and help instill improved business structure. We particularly support and work with SME companies to help and improve the health & safety culture, reducing accidents and incidents and improving the work environment and efficiencies. If its a bench mark you need, we can audit your systems and processes and give you a comprehensive report on the condition of your system and offer advise on any weaknesses and make them into strengths.

View all posts by Andy Adams →