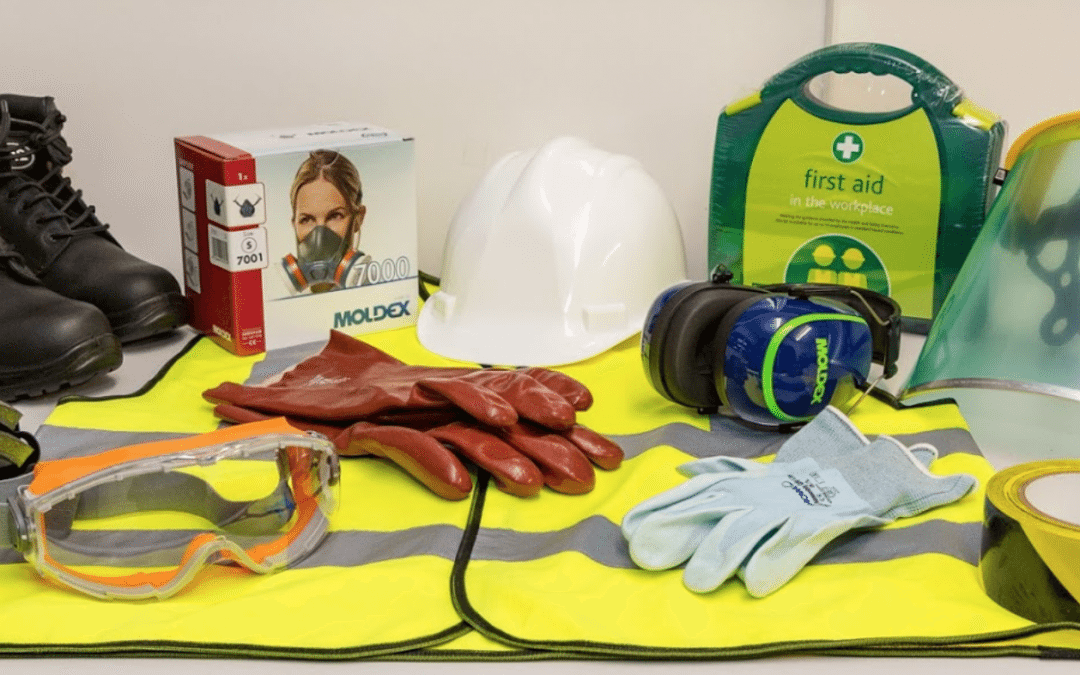 Quality Systems Consultancy Ltd were first approached by Mr Paul Walters (Managing Director) of SIS in March earlier this year.
Paul was concerned that his Quality System was not working as well as it should be and felt that a documented system would help to improve customer service and support as well as identifying areas of strength as well as areas of weakness. So QSC suggested that he considered implementing the requirements of ISO 9001:2015, not only would the standard help SIS to improve its overall systems but would also expand the opportunities in tendering for contracts that without ISO 9001 would not be possible.
So how did we achieve certification?
March 2016, first meeting with Paul, we discussed the companies processes and systems and started to draft a Quality System
April 2016, we met again and the first set of “controlled documents” were born. The systems and documents started to be fully implemented into the business, and an electronic folder set up  on Dropbox so all authorised personnel could review, make changes and control the documented system.
We went through all areas of the business and considered what external and internal factors could affect the Quality System along with any interested parties. These were discussed and targets and objectives set to reduce some of the risks and grasp the opportunities.
May 2016,  The introduction of the Non Compliance system was implemented into the business and customer complaints and other non conformities were recorded. This allowed visibility of customer concerns and other quality issues that were otherwise lost or forgotten.
Regular reviews of the non compliance log helped develop improvements in the business and made the system stronger and customer complaints less of an issue.
July, Internal training commenced on the new QMS System and to ensure all the staff were fully aware of their responsibilities regarding the Quality Management System. Modifications to some of the forms in use was made, and some new forms implemented to compliment the system
August – November settling in and testing of the system including completion of internal audits and a Management Review.
December 2016 – External audit successfully completed and certification awarded.
January 2017 – continual improvement of the QMS and the commencement of integrating the Health and Safety System
For more information on ISO 9001:2015 or any other ISO, call 01889 881887, email andy@qscconsultancy.co.uk, call 07900 558547, linkup with me.